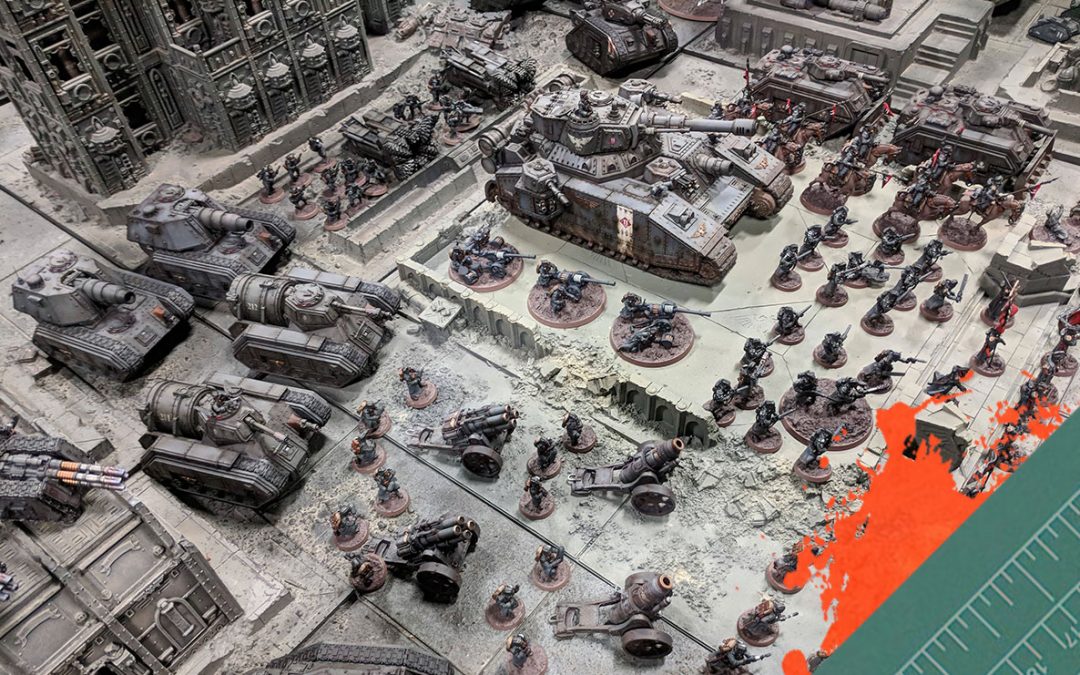 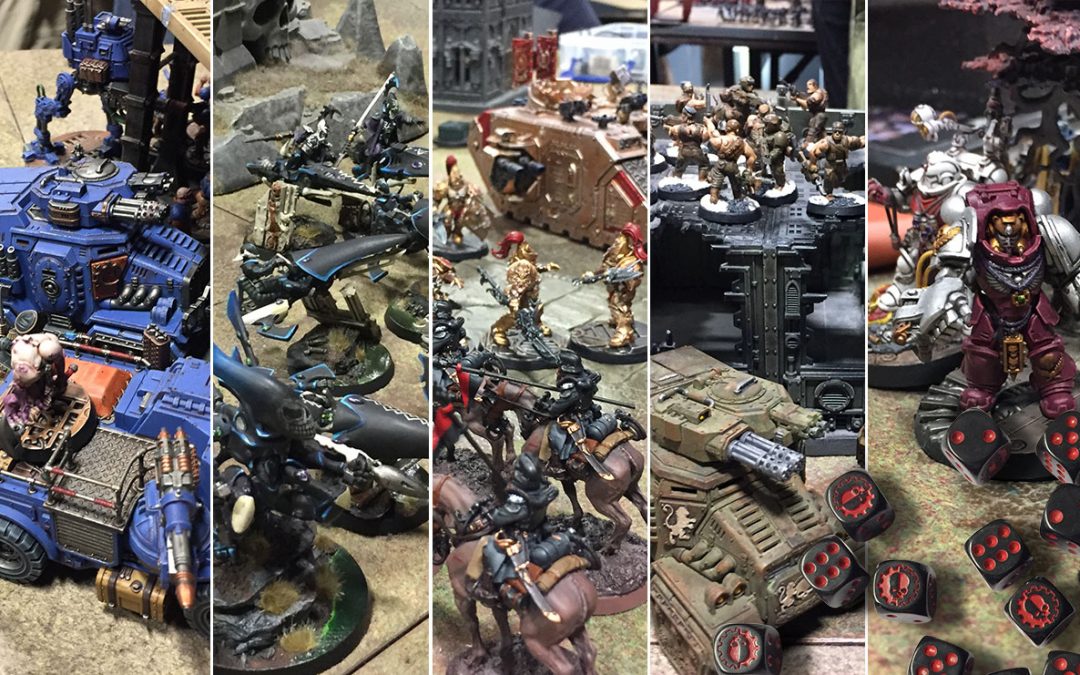 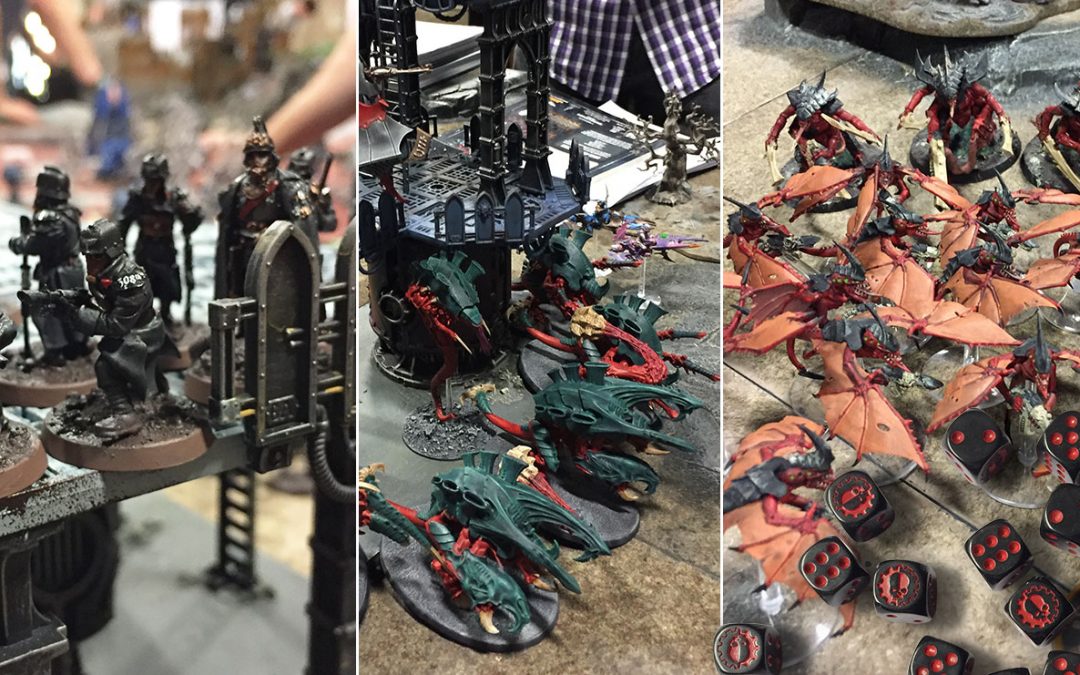 A one day doubles campaign at Warhammer World as part of the Fate of Konor global campaign. A 3 match battle report. 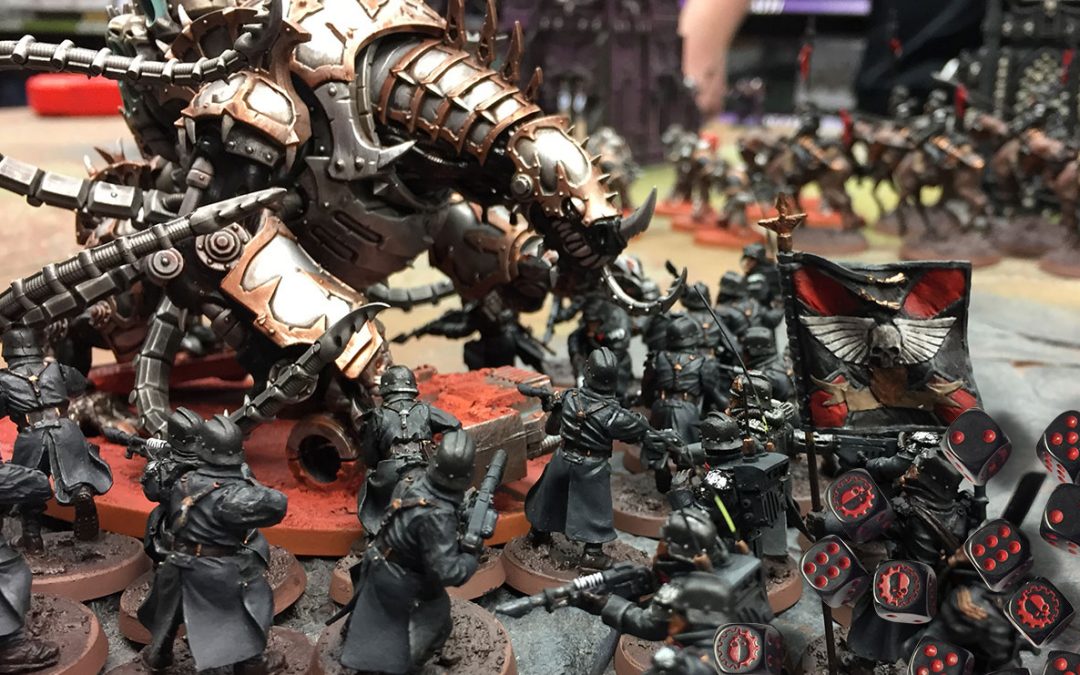 The battle of Divan IV. A narrative battle report.

A brand new narrative battle report. Set on the world of Divan IV, a force of Crimson Fists and Death Korps of Krieg battle it out against Iron Warrior’s and Emperor’s Children. 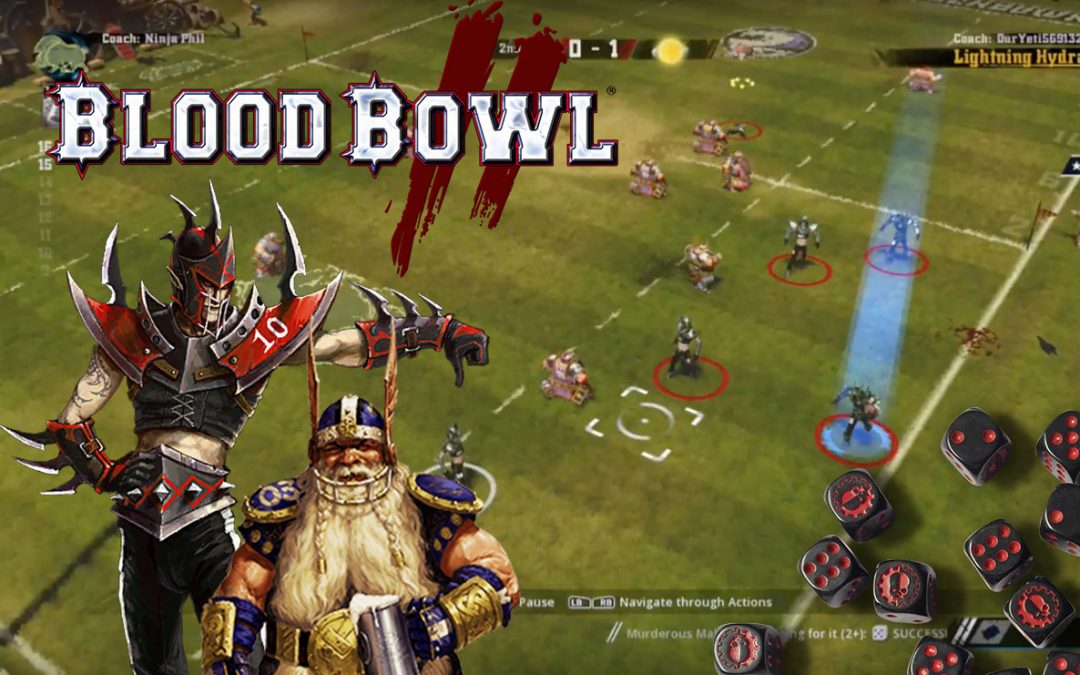 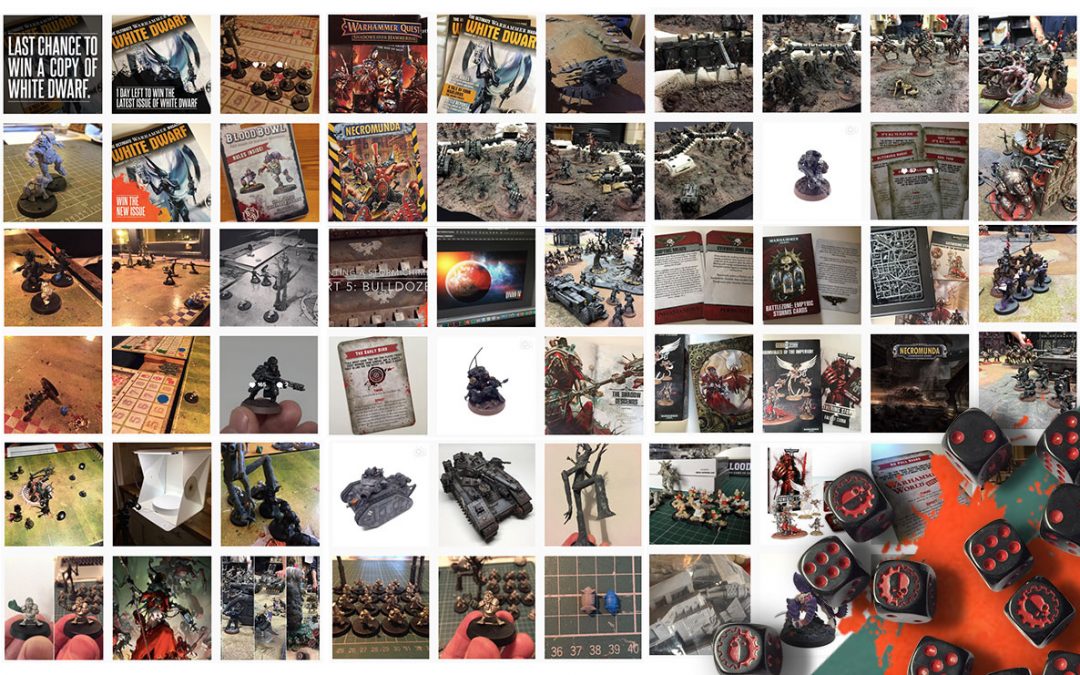