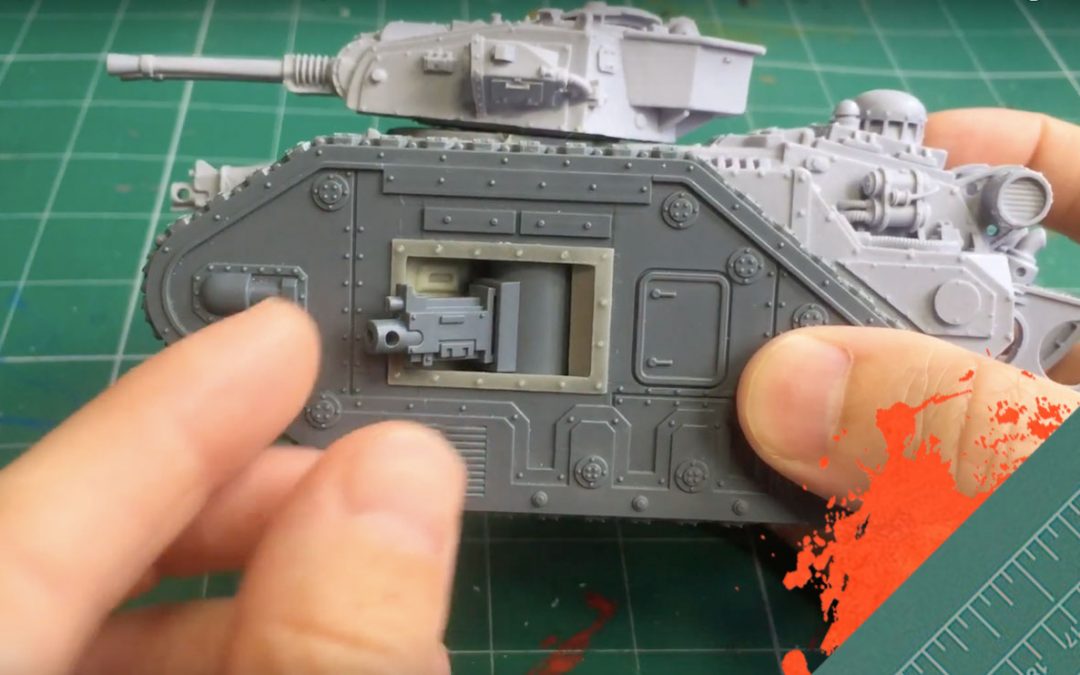 An update on my progress with the Leman Russ Internal Sponsons Project, plus a prize giveaway. 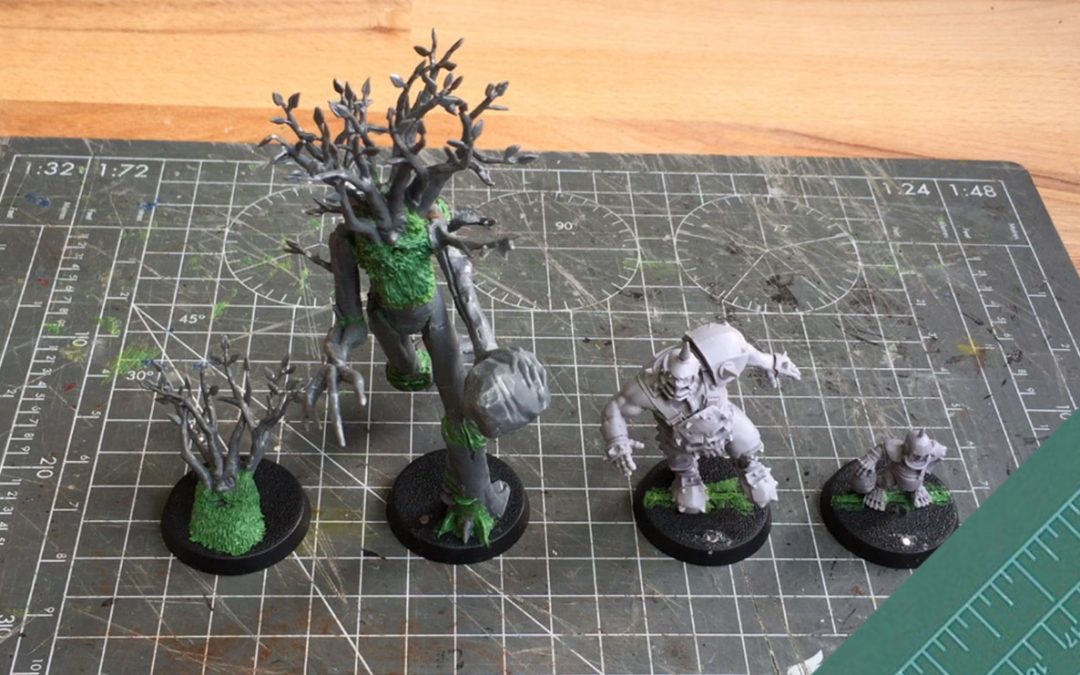 Video guide on how to convert Deeproot Strongbranch from the Lord of the Rings Ent kit, along with showing the Warhammer World exclusive models Grak and Crumbleberry. 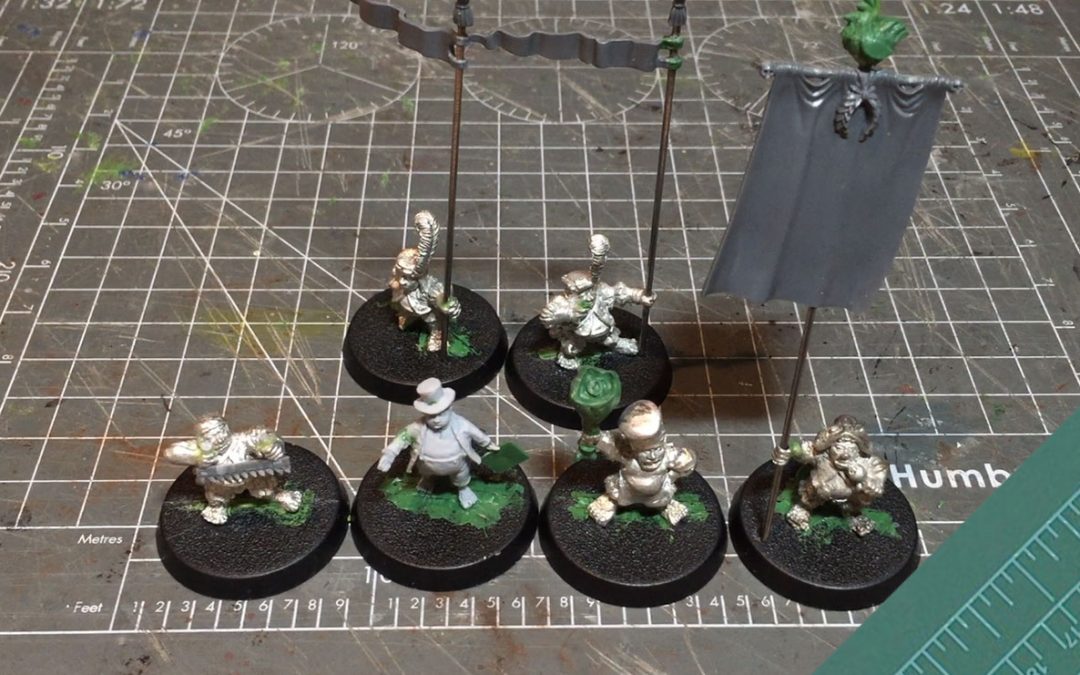 In this third video on converting a Halfling Blood Bowl team I focus on the coaching staff. Creating a Manager, Halfling Master Chef, Apothecary and several standard bearers to represent the turn, re-roll and score markers. 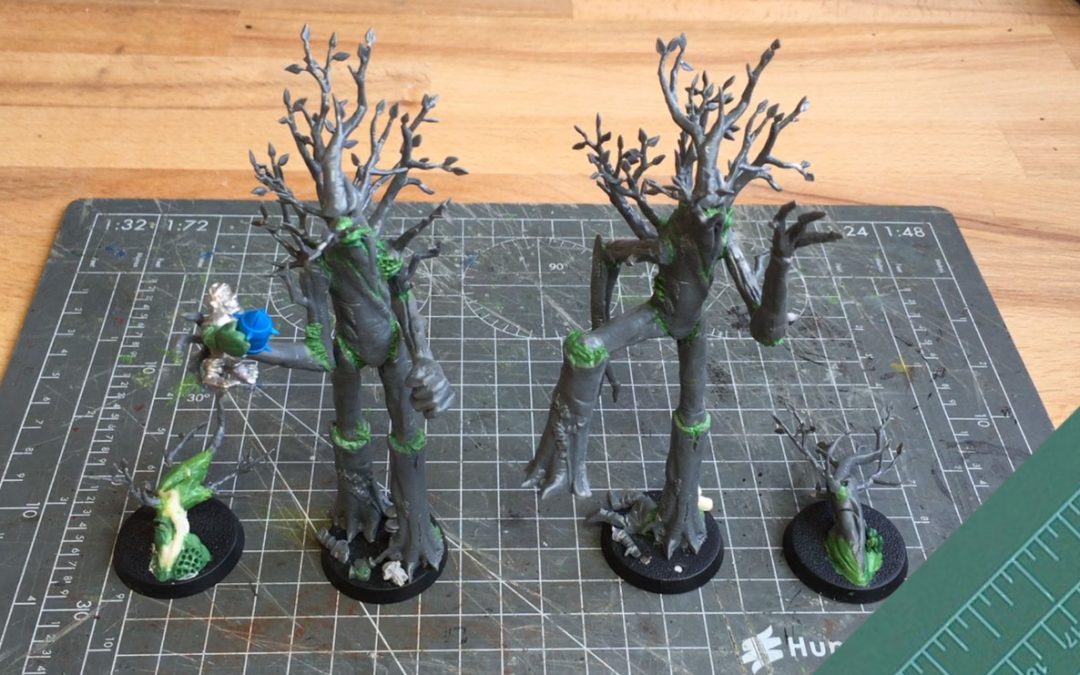 Tutorial video on converting the Lord of the Rings’ Ent models into Treemen for Blood Bowl. I also create the down tokens and magnetised skill tokens. 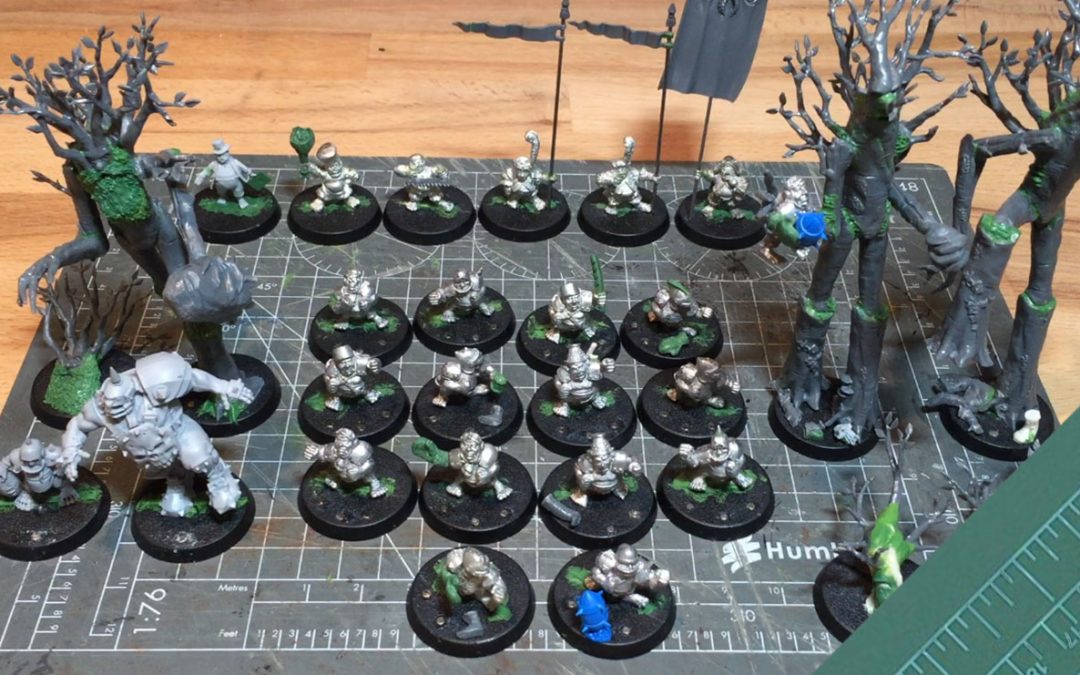 A step by step guide to converting my Halfling Blood Bowl team. 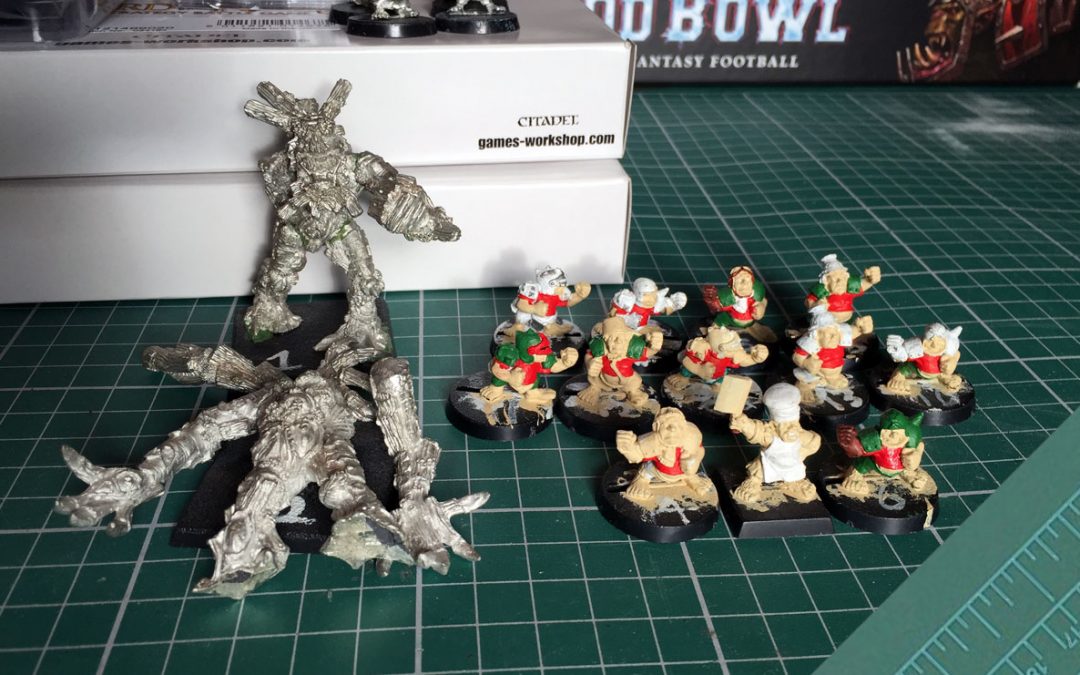 Recreating my old Blood Bowl team from the 90s, I dig out my Halflings and get to work on modernising the team.