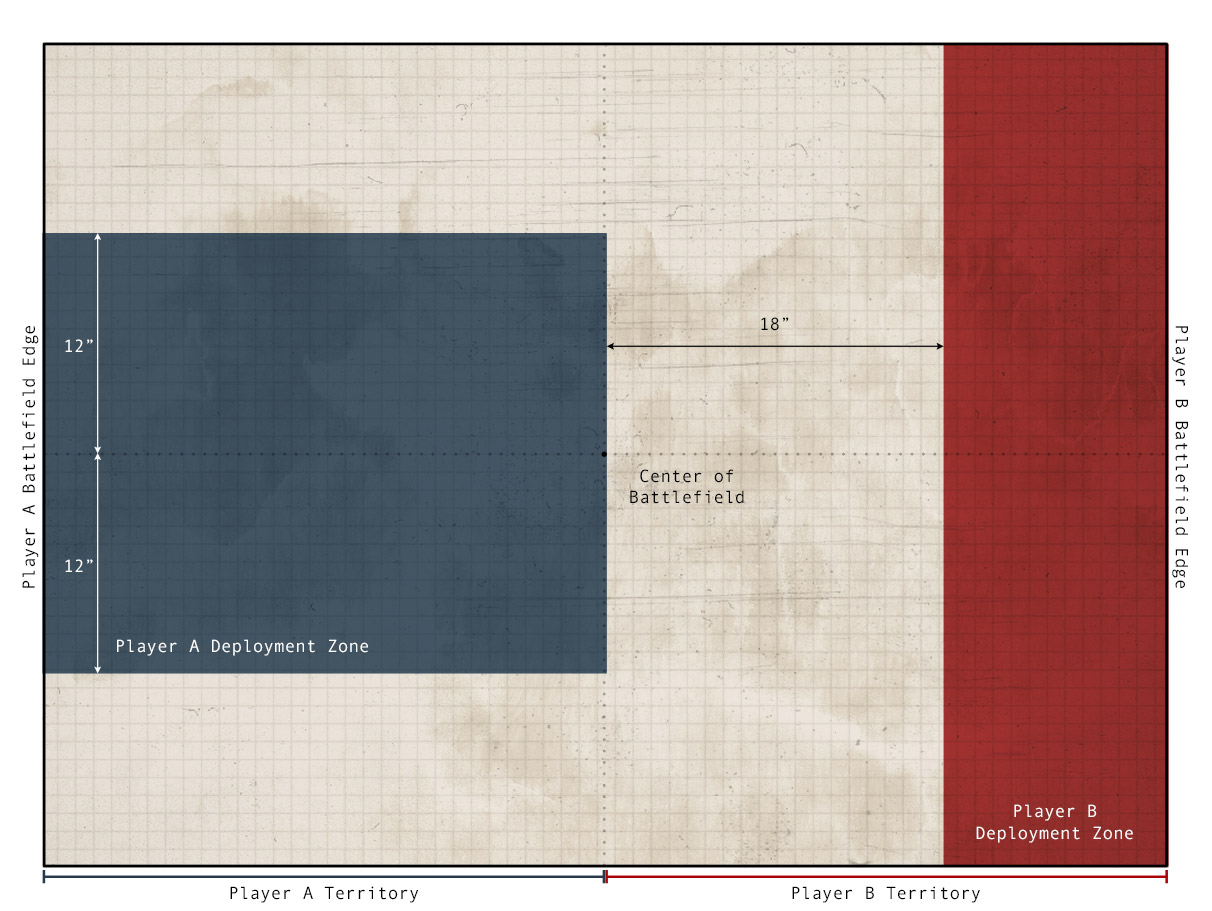 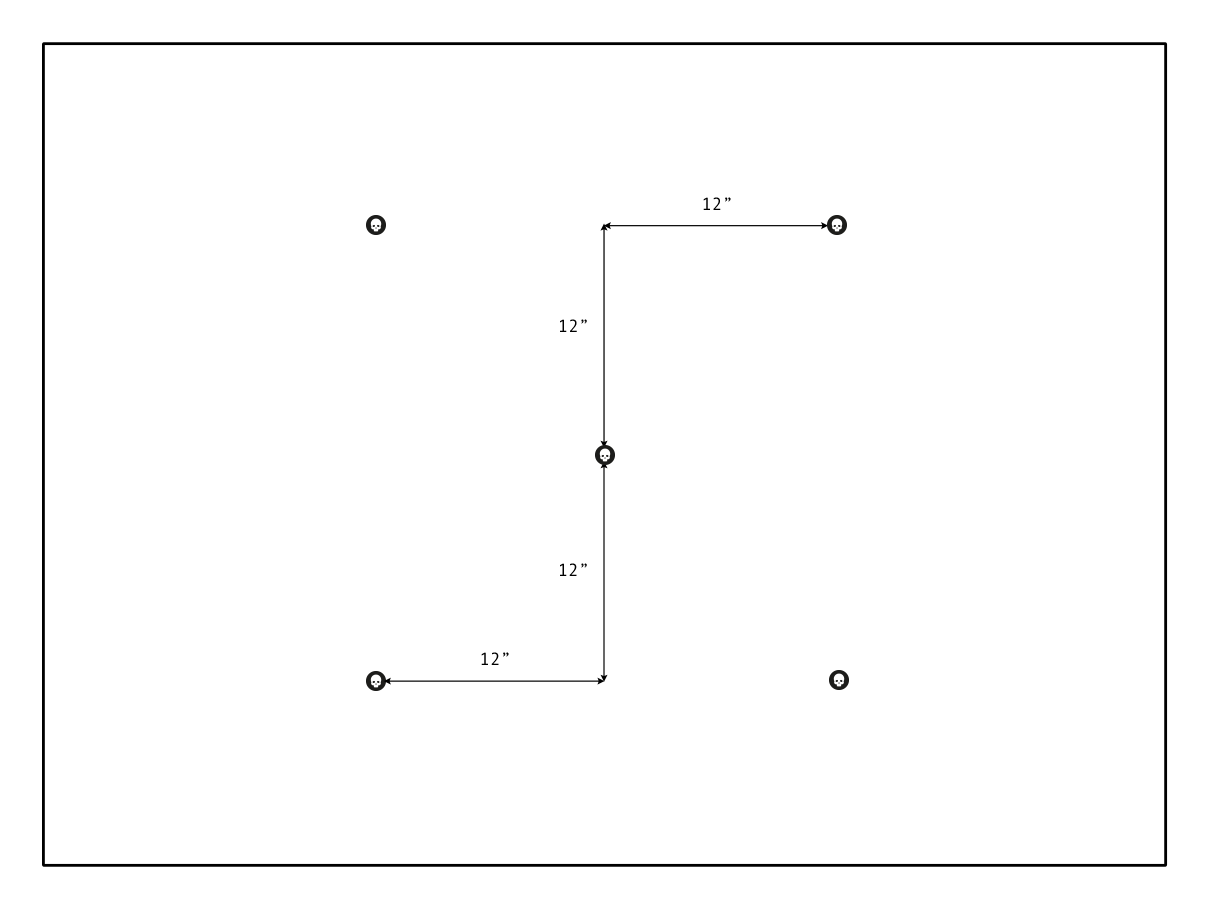 Having been dug in for days, armoured support is sent in to break the deadlock.

At the end of each battle round, each player scores:

If an objective is on the boundary edge of a deployment zone, then it is considered to be in that player's deployment zone. The player with the most victory points at the end of the battle is the winner.

With a battle ranging overhead in space, debris from destroyed craft comes hurtling down on your position.